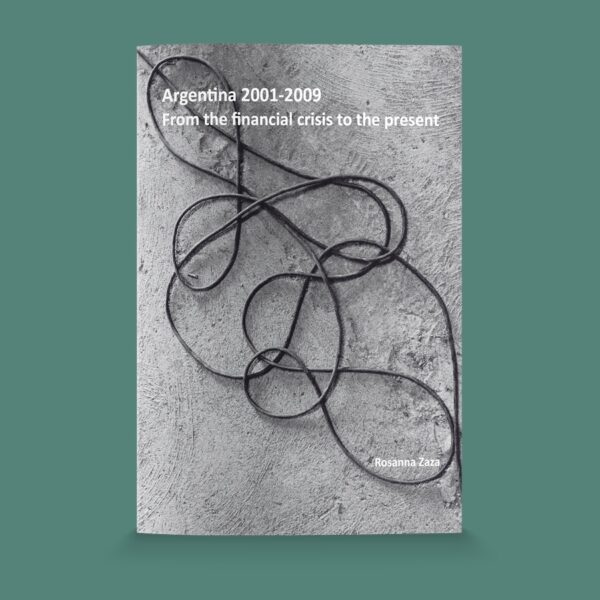 An easy-to-read analysis of the 2001 Argentina’s crisis that summarizes a wide parte of the 2011 crisis’ economic literature. The book describes the causes of the 2001 crisis and its effect on the country’s economy; the economic, fiscal and monetary policies adopted by the Argentina governements from early 2002 to the present in order to recover from the devastating financial collapse and to boots the national economy. A final note on the present situation of the country in the midst of the recent global recession closes up the review.

This author did not have detail information